We woke up and ate some granola bars and then packed up our backpacking gear and hit the trail. 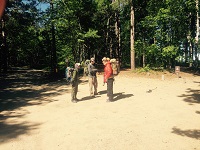 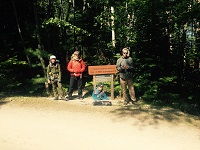 We stopped about two miles in and had some sandwiches that my mom was glad to take out of her backpack. We then grudgingly slowly hiked the other six miles to the camp, with lots of crying from the wildabeast. 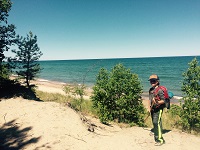 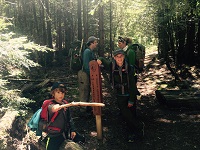 When we finally made it to camp, we set up and made dinner, played Uno, and did parcour on the beach. 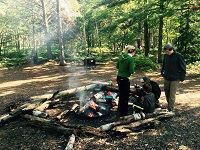 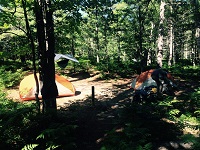 During this entire time we were talking to a man we met named John, who kayaked to the campsite. We talked to John for a little bit by the fire before going to bed. 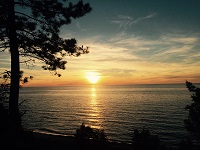 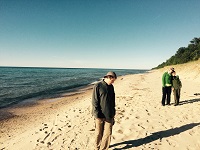 The next morning we woke up and packed up the camp then hit the trail again. We tried to keep going and only stopped twice along the entire eight mile trail back to camp. 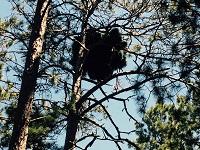 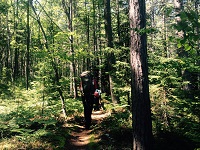 We got back and then gave a ride to a Backpacker before heading to Hardee’s for dinner. After dinner we went to a cruise to see the rocks from the lake. It was really very pretty. 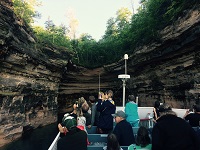 After the cruise we headed back to camp and went to bed after reading Brian’s winter. 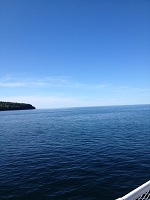